The slow down of demand and the improvement of the base oil market? 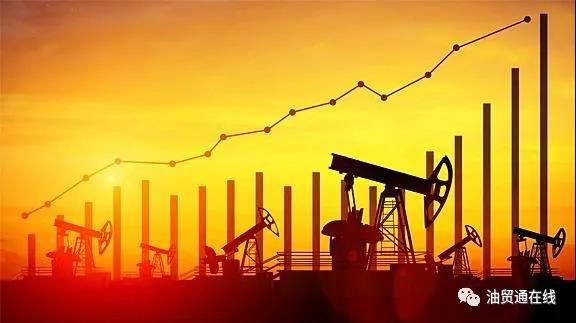