The role of cutting fluid

The cooling effect of the cutting fluid is to remove the cutting heat from the tool and the workpiece through the convection and vaporization between the cutting tool (or grinding wheel), chips and the workpiece, which effectively reduces the cutting temperature, reduces the workpiece and The thermal deformation of the tool maintains the hardness of the tool and improves the machining accuracy and tool durability. The cooling performance of a cutting fluid is related to its thermal conductivity, specific heat, vaporization heat, and viscosity (or fluidity). Water has a higher thermal conductivity and specific heat than oil, so the cooling performance of water is better than oil.

In the metal cutting process, the cutting fluid is required to have a good cleaning effect. Remove the generated cuttings, abrasives, iron powder, oil and sand, prevent the machine tool, workpiece, and tool from being contaminated, and keep the cutting edge of the tool or wheel sharp, without affecting the cutting effect. For oil-based cutting oil, the lower the viscosity, the stronger the cleaning ability, especially the cutting oil containing light components such as kerosene and diesel oil, the better the permeability and cleaning performance. Water-based cutting fluid containing surfactant has better cleaning effect, because it can form an adsorption film on the surface to prevent particles and sludge from adhering to workpieces, tools and grinding wheels, and it can penetrate into particles and sludge to adhere On the interface, separate it from the interface and take it away with the cutting fluid to keep the cutting fluid clean.

In the metal cutting process, the workpiece must be in contact with the corrosive medium such as sludge caused by decomposition or oxidative deterioration of the components of the environmental medium and cutting fluid, and the surface of the machine tool parts in contact with the cutting fluid will also be corroded. In addition, when the workpiece is temporarily stored after processing or during the flow between processes, the cutting fluid is also required to have a certain rust prevention ability to prevent corrosive substances such as sludge in the environmental medium and residual cutting fluid from eroding the metal. Especially in the wet and rainy seasons in southern China, more attention should be paid to anti-rust measures between processes.

In addition to the above four effects, the cutting fluid used should have good stability, and no precipitation or delamination, oil, soap and aging phenomena will occur during storage and use. It has certain resistance to bacteria and molds, and it is not easy to grow mold and biodegradation and cause odor and deterioration. No damage to painted parts, no harm to human body, no irritating odor. No smoke, fog or less smoke during use. It is easy to recycle, low pollution, and the discharged waste liquid is easy to handle. After treatment, it can meet the national industrial wastewater discharge standards. 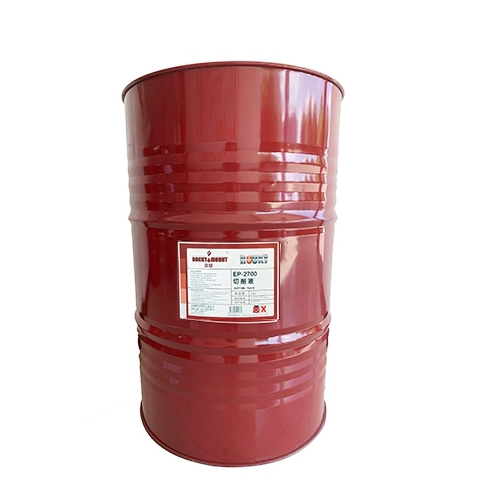 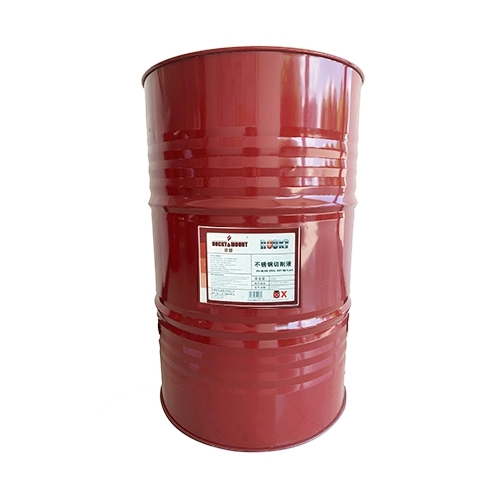