What are the working conditions and effects of gear oil?

3. Gear beneficiation not only has wired contact, but also sliding contact, especially hyperbolic gears, which have a relatively high sliding speed between the gears, which can generally reach about 8m / 0. Under high-speed and high-load conditions, the oil film will be thinned or even partially broken, resulting in increased friction and wear, and even scratches and occlusions.

The role of gear oil in gear beneficiation

1. Reduce the wear of gears and other moving parts and extend the life of gears.

6. Rinse the dirt, especially the dirt between the tooth surfaces to reduce wear.

This article URL:http://www.cnluoji.com/en/news/338.html
Previous:Performance characteristics and application range of dry film lubricant2017-03-20
Next:How to choose lubricants for machinery and equipment2019-11-29 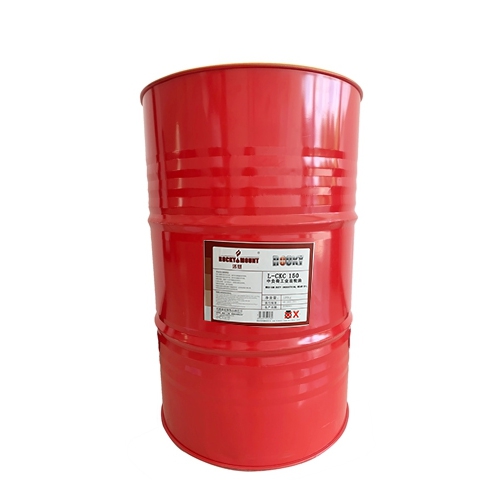 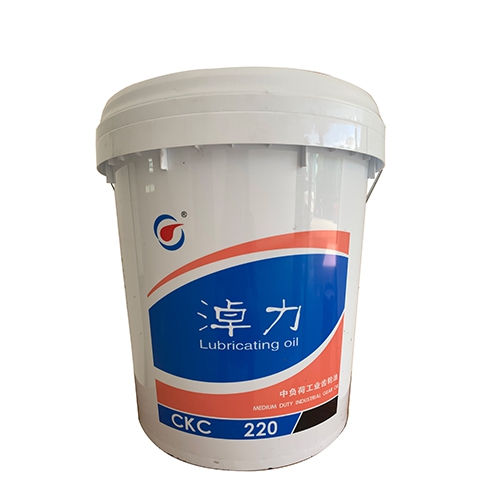 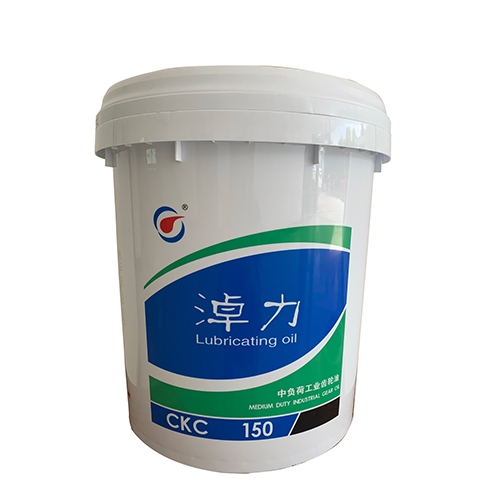